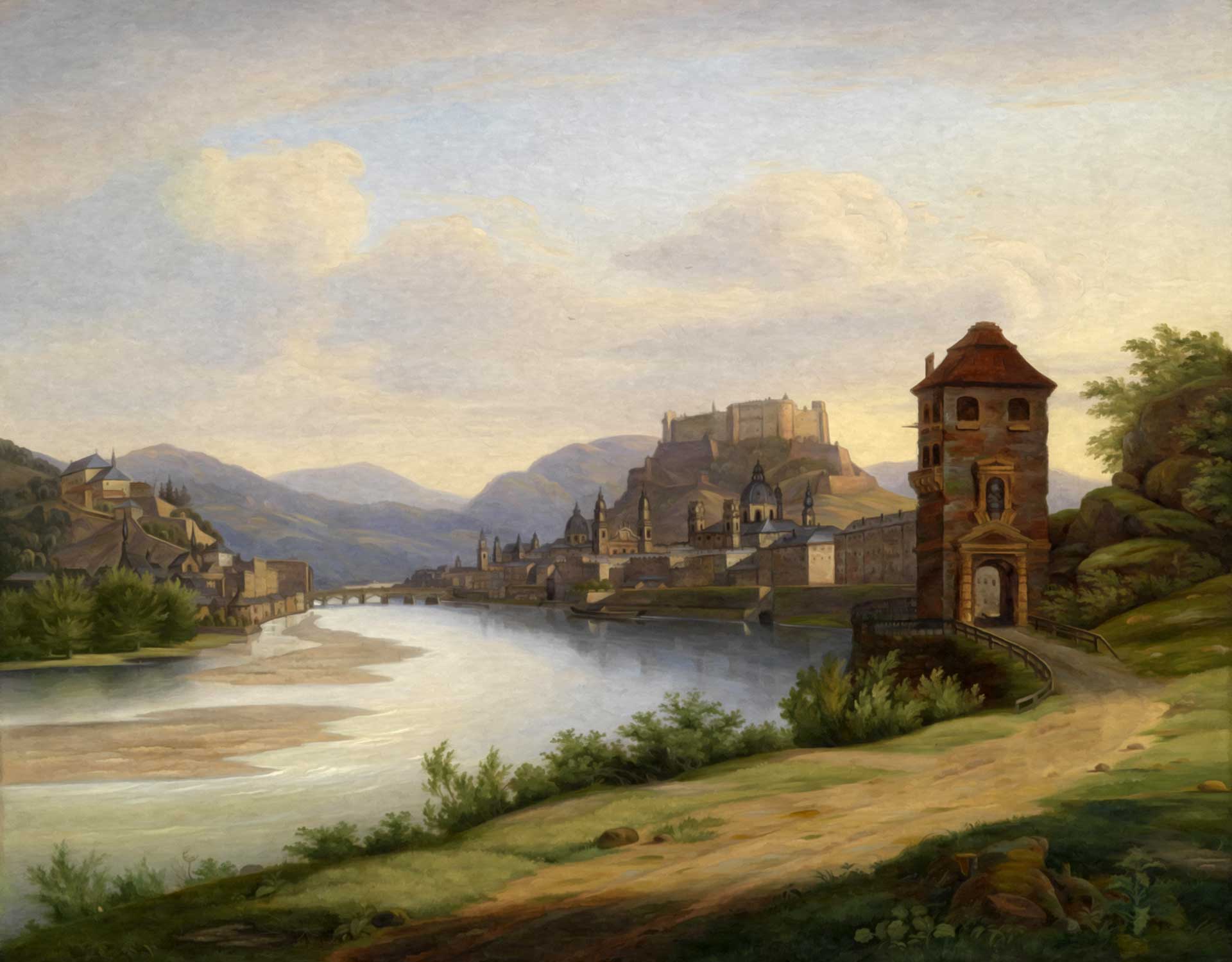 What's on your mind?

This is the place to talk about your favorite topic, to share news, theories, ideas, and to connect with others. The content from your Forum has been converted to Discussions posts, so nothing has been lost.

To learn more about what you can do here, check out community.wikia.com/wiki/Help:Discussions

If you're an admin on this community, read more about how you can customize your Discussions and set up guidelines for contributors: community.wikia.com/wiki/Help:Admin_and_Moderator_Tools_in_Discussions

Greetings, watergate here. Over the relatively short existence of this game, there have been many "stories" commonly regarded as lore, or a variation of lore, for Initium. This, of course, is entirely different from "OFFICIAL" lore, such as the Leirscors tablets, which is why this specific term is much more "broad", in a sense.

What I'd like of you, experienced players who have been around (for longer than a month, at least), is to post "lore", or notable stories, in this thread to keep a backlog of the greatest stories to grace the game.

Of course, this means there are a couple of rules on what we define lore as. Please abide by the following rules, if possible. If it does not fit one of these rules, I will make an exception if it does not reduce the quality of the writing:

1. Do NOT write anything in a first-person perspective and/or in a third-person perspective of yourself. This is something I didn't mention last time I made this, which resulted in me having the worst comments being submitted. THE STORY SHOULD NOT BE DIRECTLY ABOUT YOURSELF, it should be about others; however, if the story (about someone besides you) contains bits of you in it, that's alright.

2. Please write these stories with great grammatical accuracy and satisfactory use of coventions. The "lore" should feel and read as if it is being told at a campfire... or something like that. Having it neat and orderly makes the story feel more legitimate, rather than looking clumsily put together. If the spelling/grammar is absolutely, 100% important to the story, you can leave it as such.

Any comments would be much appreciated, thank you for your time. 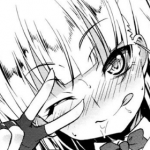